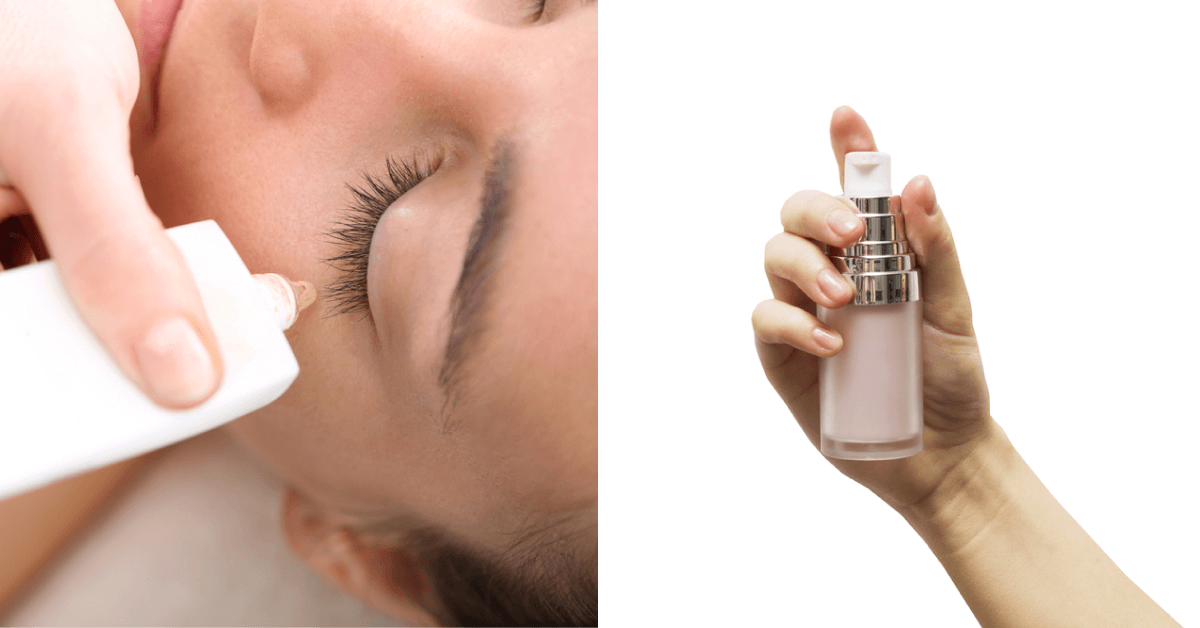 Have you ever seen a house being renovated? If yes, you would probably have noticed that the first step when re-doing the walls is to look for any uneven grooves or cracks, and fill them up to make the entire surface smooth. Later on, the wall is painted to cover any stains or marks.

As hilarious as this analogy may seem, it is one of the simplest ways to clear the confusion regarding primer vs. concealer. Whereas the use of primer is a preparatory step that makes the surface of the skin even, a concealer is used to disguise imperfections such as dark circles, spots and acne that exist on our face.

Usually, people who do not wear makeup frequently, or only wear the basic products such as lipsticks and eyeliners find themselves confused to choose any one product. Therefore, the purpose of this article is to provide a detailed explanation of the use of both primer and concealer and to highlight the differences between them. 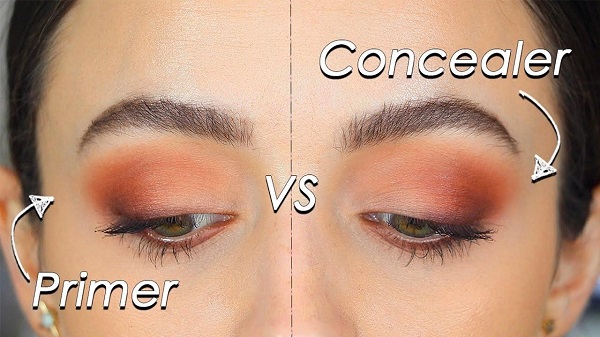 Basically, the purpose of a primer is to prepare your skin for the forthcoming application of foundation. It fills open pores, wrinkles, and fine lines to provide an even and level surface. It won’t be wrong to say that it turns facial skin into a canvas to be “painted” on using makeup.

Those who have comparatively healthy skin can skip the use of primer altogether. However, we would still recommend using it for an enhanced makeup look. Another benefit of using primers is that they help foundation, concealers and all subsequent products to adhere better to the skin, thus resulting in a long-lasting makeup.

Obviously, choosing a primer according to your skin type would deliver better results.

Some of you who may have never used a primer before and may be wondering about the correct procedure to use it. Therefore, we will briefly cover that as well, before moving on to description of the concealer.

Following are the steps that need to be followed for effective use of a primer.

Cleanse and moisturize the skin

Before applying the primer, it is essential to thoroughly cleanse your face or at least wash it properly so as to remove any dirt or makeup residue. Next, the skin should be moisturized with special emphasis on areas that need application of the primer.

Generally, a non-greasy moisturizer is suggested that would easily absorb into the skin. After applying the moisturizer, you’ll need to wait for a few minutes before introducing your skin to the primer.

The best technique to apply the primer is to start with the area beneath the eyes, and then move to rest of the face step by step, ensuring that the primer blends perfectly into the skin. However, it is important to take care of the fact that only a thin layer and not excessive quantity of it is applied.

It is up to you to apply the primer with your fingers, or to use a beauty blender or sponge. However, if you plan to use the latter, it is better to slightly dampen it with water to facilitate smooth application.

Check if any area has been missed out

Re-checking would help you identify if you have missed any specific area. If so, apply a quick coat of primer at the respective part of your face. However, areas such as the nose and forehead are more prone to oil secretion and open pores, therefore a slightly thicker coat on these parts would be a wise idea.

Once you are done applying the primer, wait till it dries out and then move on to apply the makeup.

As you have seen, the use of primer is not a complicated process. You have also understood why it is important. Now, the next step in solving the primer vs. concealer puzzle is to elaborate on the use and needs of a concealer. 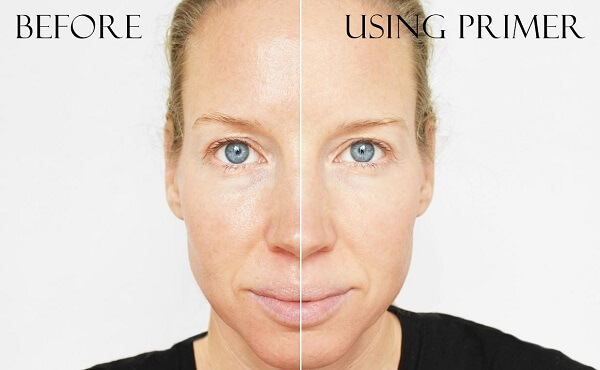 Just to clarify, applying concealer is not the very next step after applying a primer. Once the primer has been applied, it should be followed by a foundation. Once  the foundation has been perfectly applied, only then a concealer can be used to cover any dark circles or spots that are still visible.

Since the concealer has a thicker texture as compared to foundation, it has the ability to cloak the imperfections that the foundation failed to hide.

If we were to use the same analogy we discussed at the beginning of this article, it wouldn’t be wrong to say that our facial skin is comparable to the wall requiring renovation; primer is said to be the substance that is used to fill the gaps whereas foundation serves as the first coat of paint. Concealer, on the other hand, can be considered as the final coat that is used to refine the look and touch up on areas where minute imperfections or stains have been left after the first coat of paint.

Just like we did with the primer, we`ll briefly go through the process of applying a concealer properly.

As we have already discussed above, deep cleansing, moisturizing and applying primer are the first and foremost steps in any makeup procedure.

Apply the foundation and the concealer

Whereas the most common method is to follow the application of foundation with concealer, some people may also apply it beforehand.

Whatever be your preferred order, ensure to add a few more coats of the concealer if the imperfection you are trying to disguise is still visible after the initial layer. However, going overboard is also not recommended because it would result in a cakey and unnatural look. The key is maintaining a perfect balance between a natural look, yet covering all the dark spots. 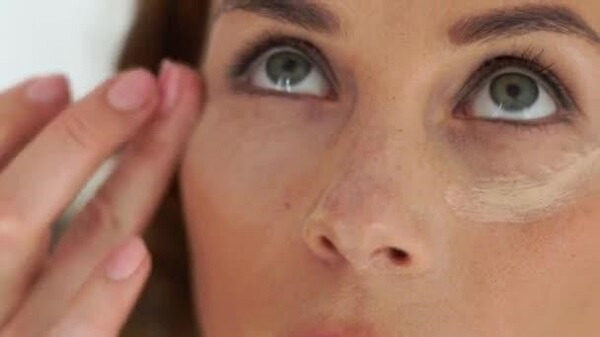 While addressing the primer vs. concealer confusion, we would like to use this opportunity to answer some of the frequently asked questions with respect to this topic:

Which of the 2 should be used first?

A detailed explanation above answers this question that use of a primer should obviously precede that of a concealer.

Can a concealer substitute for a primer?

Since a primer is used to disguise open pores and fine lines, many people have the misconception that a concealer can be used as a primer. However, this is not true because both the products are different and serve different functions.

Can concealer be used without the prior use of a primer?

We have already discussed above that the use of a primer is recommended but not essential. In fact, you would be surprised to know that the first time primer was launched into the beauty world was in 2002. Prior to that, it was unheard of. Therefore, it is okay to use a concealer even without applying a primer.

Now that we have answered most of your questions and cleared all the misconceptions and confusions regarding primer vs. concealer, we hope that you will benefit from the use of both these products to achieve your desired makeup look.